The Great Gildersleeve (1941–1957), initially written by Leonard Lewis Levinson, was one of broadcast history’s earliest spin-off programs. Built around Throckmorton Philharmonic Gildersleeve, a character who had been a staple on the classic radio situation comedy Fibber McGee and Molly, first introduced on Oct. 3, 1939, ep. #216. The Great Gildersleeve enjoyed its greatest success in the 1940s. Actor Harold Peary played the character during its transition from the parent show into the spin-off and later in a quartet of feature films released at the height of the show’s popularity.

Premiering on August 31, 1941, The Great Gildersleeve moved the title character from the McGees’ Wistful Vista to Summerfield, where Gildersleeve now oversaw his late brother-in-law’s estate and took on the rearing of his orphaned niece and nephew, Marjorie (originally played by Lurene Tuttle and followed by Louise Erickson and Mary Lee Robb) and Leroy Forester (Walter Tetley). The household also included a cook named Birdie. Curiously, while Gildersleeve had occasionally spoken of his (never-present) wife in some Fibber episodes, in his own series the character was a confirmed bachelor.

In a striking forerunner to such later television hits as Bachelor Father and Family Affair, both of which are centered on well-to-do uncles taking in their deceased siblings’ children, Gildersleeve was a bachelor raising two children while, at first, administering a girdle manufacturing company (“If you want a better corset, of course, it’s a Gildersleeve”) and then for the bulk of the show’s run, serving as Summerfield’s water commissioner, between time with the ladies and nights with the boys. The Great Gildersleeve may have been the first broadcast show to be centered on a single parent balancing child-rearing, work, and a social life, done with taste and genuine wit, often at the expense of Gildersleeve’s now slightly understated pomposity.

Many of the original episodes were co-written by John Whedon, father of Tom Whedon (who wrote The Golden Girls), and grandfather of Deadwood scripter Zack Whedon and Joss Whedon (creator of Buffy the Vampire Slayer, Firefly and Dr. Horrible’s Sing-Along Blog).

The key to the show was Peary, whose booming voice and facility with moans, groans, laughs, shudders and inflection was as close to body language and facial suggestion as a voice could get. Peary was so effective, and Gildersleeve became so familiar a character, that he was referenced and satirized periodically in other comedies and in a few cartoons. 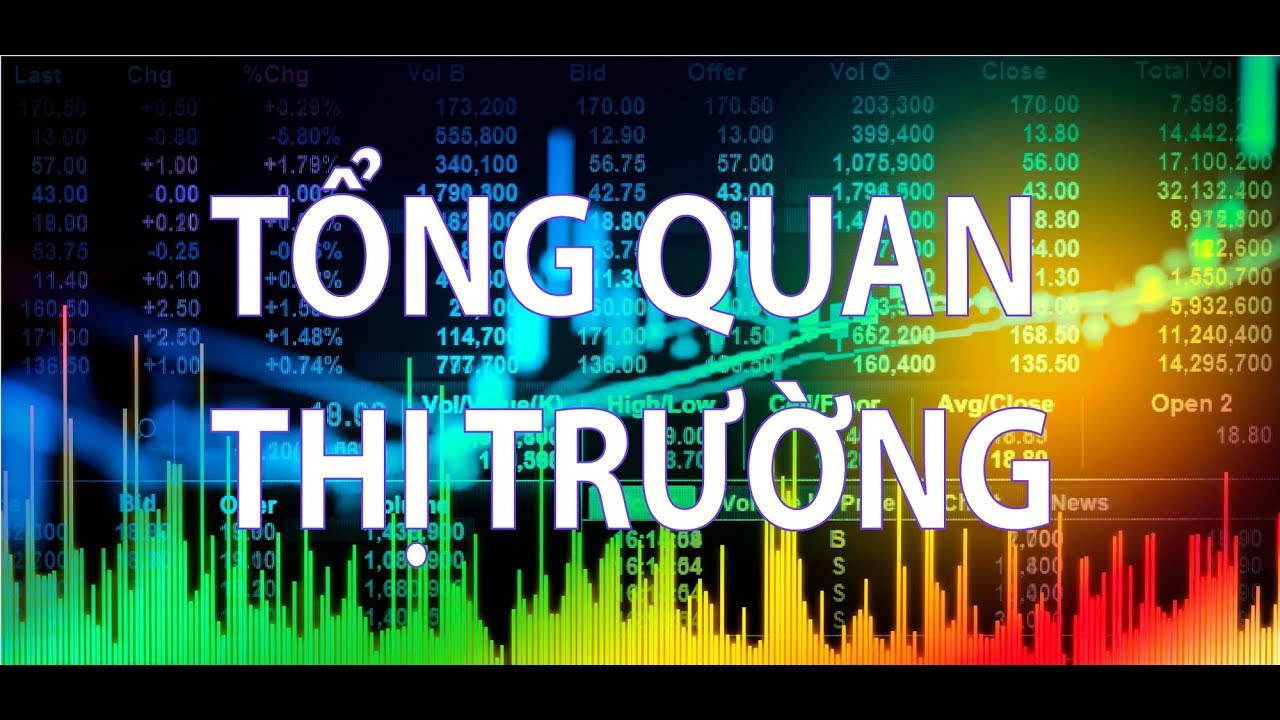 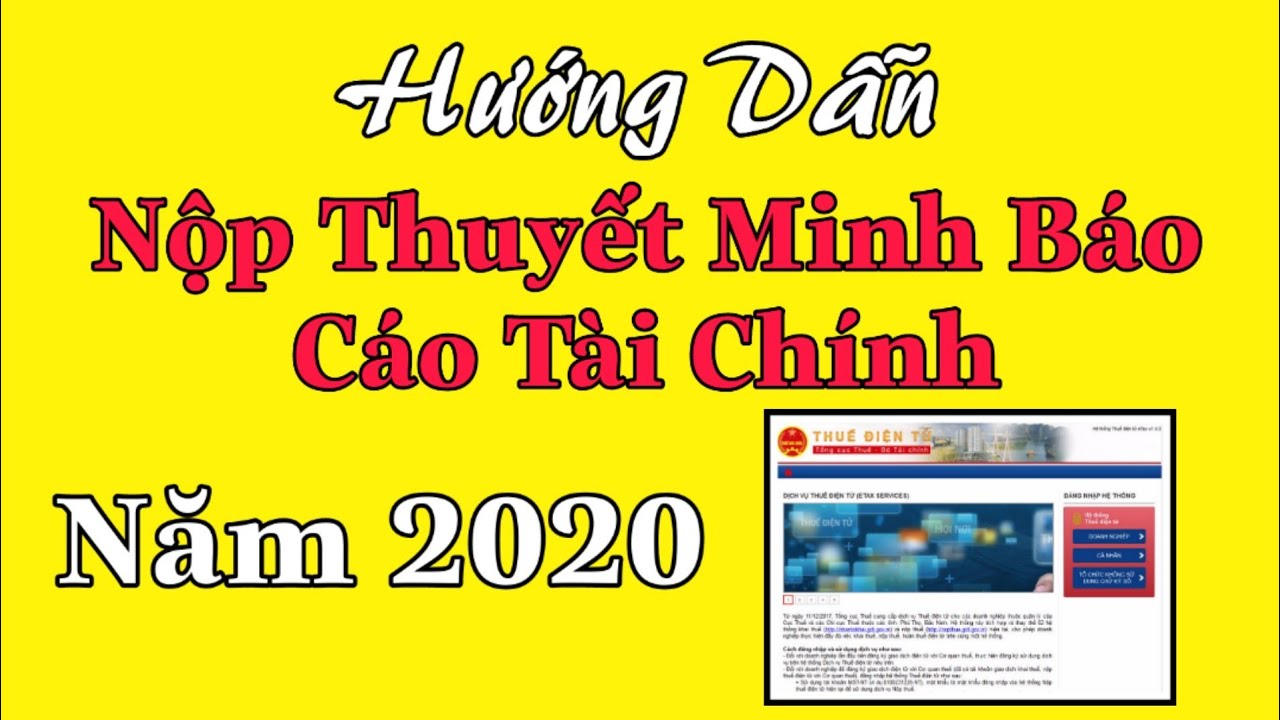