Aiding and abetting the periodically frantic life in the Gildersleeve home was family cook and housekeeper Birdie Lee Coggins (Lillian Randolph). Although in the first season, under writer Levinson, Birdie was often portrayed as saliently less than bright, she slowly developed as the real brains and caretaker of the household under writers John Whedon, Sam Moore and Andy White. In many of the later episodes Gildersleeve has to acknowledge Birdie’s commonsense approach to some of his predicaments. By the early 1950s, Birdie was heavily depended on by the rest of the family in fulfilling many of the functions of the household matriarch, whether it be giving sound advice to an adolescent Leroy or tending Marjorie’s children.

By the late 1940s, Marjorie slowly matures to a young woman of marrying age. During the 9th season (September 1949-June 1950) Marjorie meets and marries (May 10) Walter “Bronco” Thompson (Richard Crenna), star football player at the local college. The event was popular enough that Look devoted five pages in its May 23, 1950 issue to the wedding. After living in the same household for a few years with their twin babies Ronnie and Linda, the newlyweds move next door to keep the expanding Gildersleeve clan close together.

Leroy, aged 10–11 during most of the 1940s, is the all-American boy who grudgingly practices his piano lessons, gets bad report cards, fights with his friends and cannot remember to not slam the door. Although he is loyal to his Uncle Mort, he is always the first to deflate his ego with a well-placed “Ha!!!” or “What a character!” Beginning in the Spring of 1949, he finds himself in junior high and is at last allowed to grow up, establishing relationships with the girls in the Bullard home across the street. From an awkward adolescent who hangs his head, kicks the ground and giggles whenever Brenda Knickerbocker comes near, he transforms himself overnight (November 28, 1951) into a more mature young man when Babs Winthrop (both girls played by Barbara Whiting) approaches him about studying together. From then on, he branches out with interests in driving, playing the drums and dreaming of a musical career. 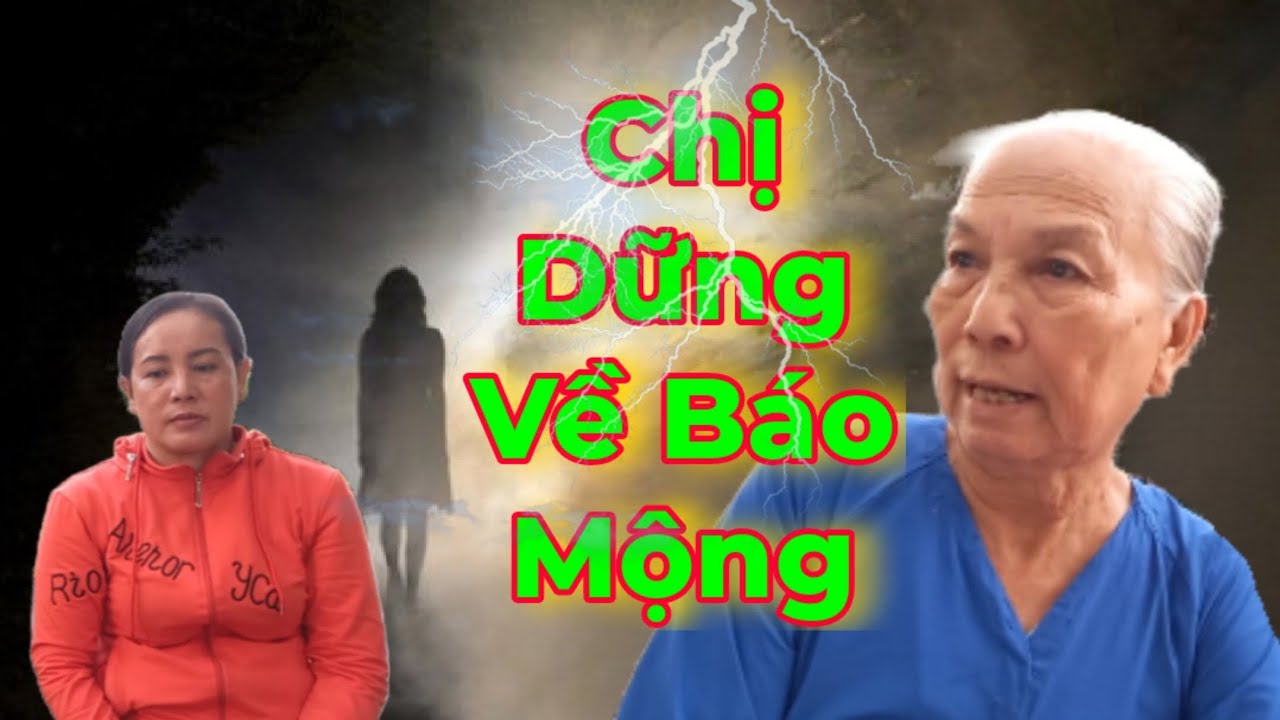 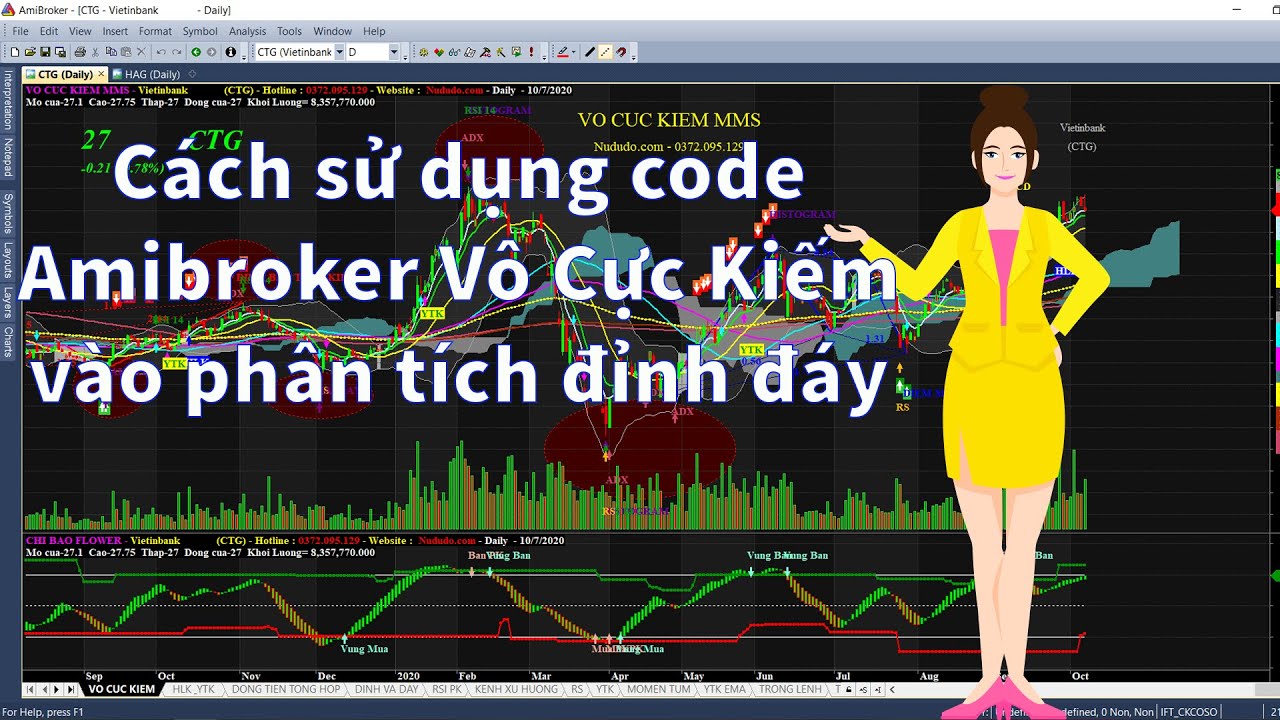 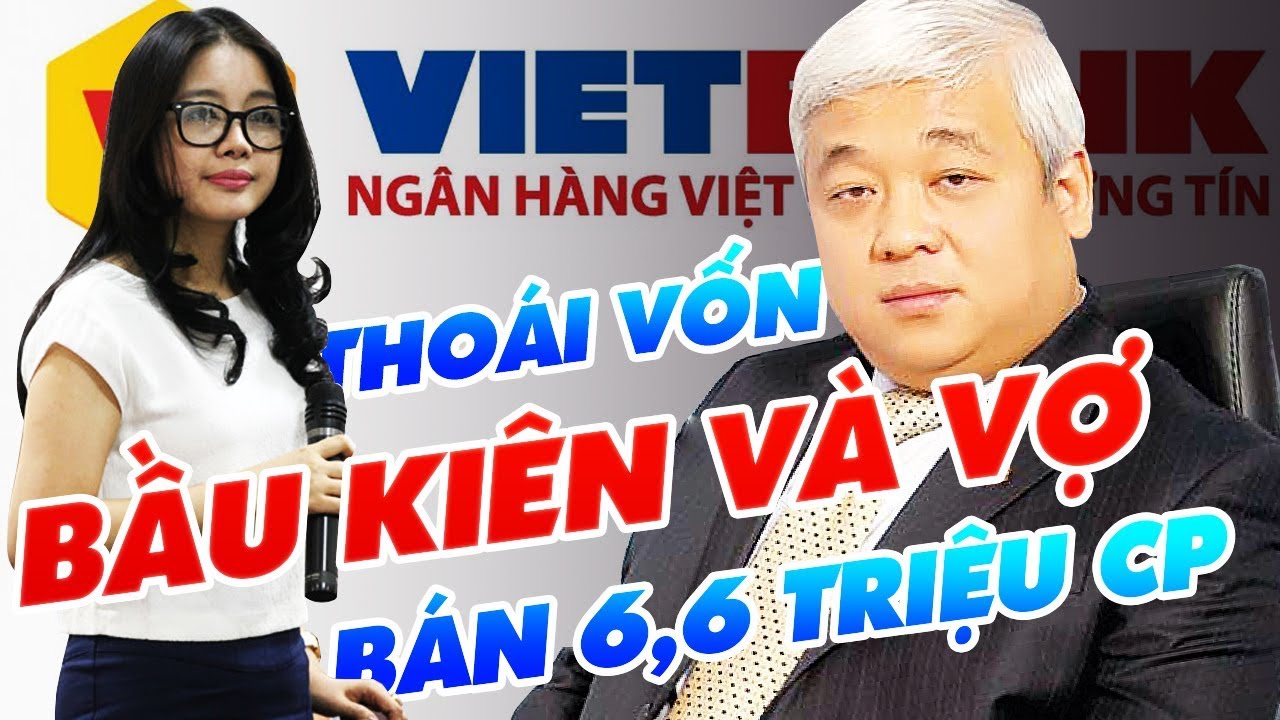