Alfred Hitchcock’s first thriller was his third silent film The Lodger (1926), a suspenseful Jack the Ripper story. His next thriller was Blackmail (1929), his and Britain’s first sound film. Of Hitchcock’s fifteen major features made between 1925 and 1935, only six were suspense films, the two mentioned above plus Murder!, Number Seventeen, The Man Who Knew Too Much, and The 39 Steps. From 1935 on, however, most of his output was thrillers.

One of the earliest spy films was Fritz Lang’s Spies (1928), the director’s first independent production, with an anarchist international conspirator and criminal spy character named Haghi (Rudolf Klein-Rogge), who was pursued by good-guy Agent No. 326 (Willy Fritsch) (aka Det. Donald Tremaine, English version) — this film anticipated the James Bond films of the future. Another was Greta Garbo’s portrayal of the real-life, notorious, seductive German double agent code-named Mata Hari (Gertrud Zelle) in World War I in Mata Hari (1932), who performed a pearl-draped dance to entice French officers to divulge their secrets.

The chilling German film M (1931) directed by Fritz Lang, starred Peter Lorre (in his first film role) as a criminal deviant who preys on children. The film’s story was based on the life of serial killer Peter Kurten (known as the ‘Vampire of Düsseldorf’). Edward Sutherland’s crime thriller Murders in the Zoo (1933) from Paramount starred Lionel Atwill as a murderous and jealous zoologist.

Other British directors, such as Walter Forde, Victor Saville, George A. Cooper, and even the young Michael Powell made more thrillers in the same period; Forde made nine, Vorhaus seven between 1932 and 1935, Cooper six in the same period, and Powell the same. Hitchcock was following a strong British trend in his choice of genre.

Notable examples of Hitchcock’s early British suspense-thriller films include The Man Who Knew Too Much (1934), his first spy-chase/romantic thriller, The 39 Steps (1935) with Robert Donat handcuffed to Madeleine Carroll and The Lady Vanishes (1938). 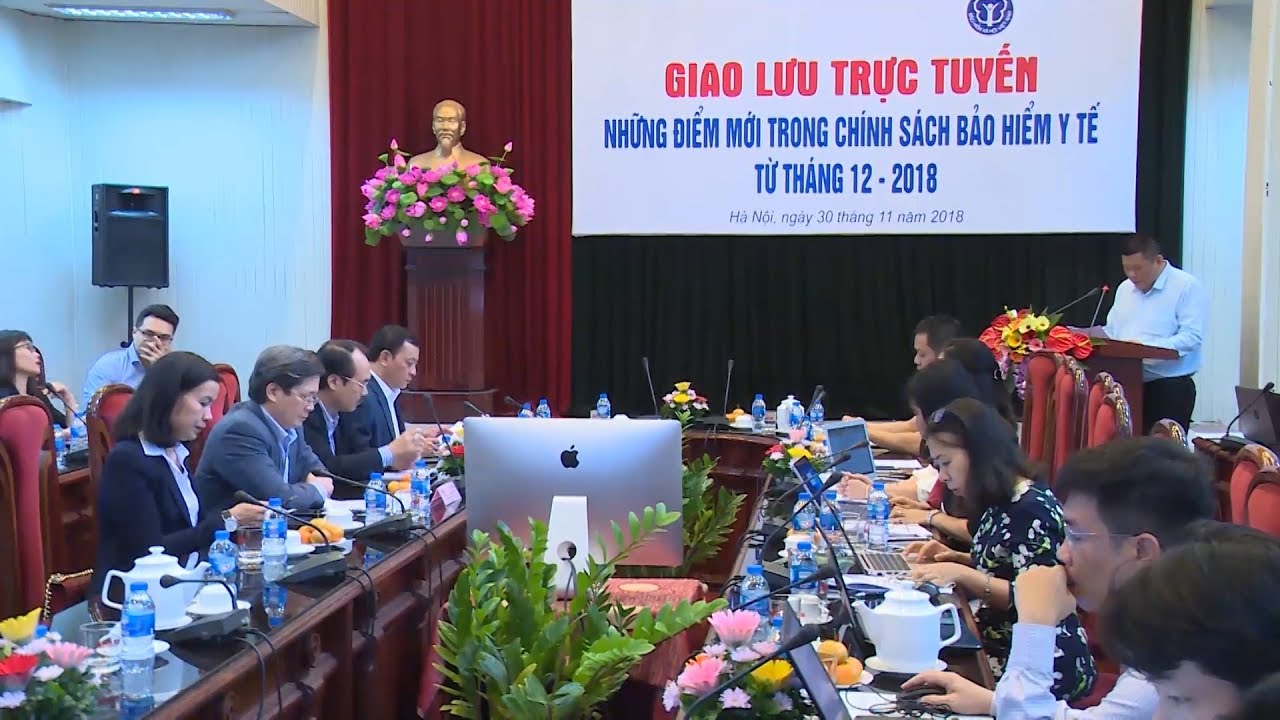 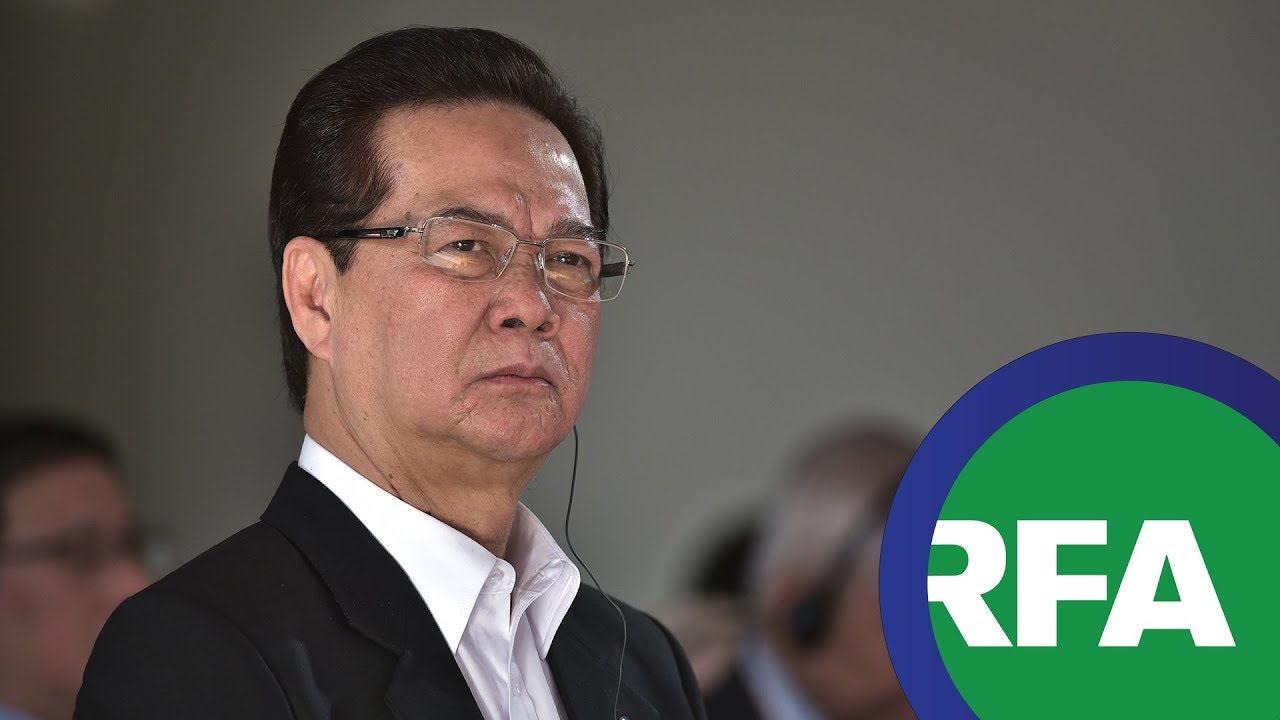 22 thoughts on “Suspense: Tree of Life / The Will to Power / Overture in Two Keys”