The following is a detailed summary of the major causes for losses that hurt the savings and loan business in the 1980s. More on the topic:

Lack of net worth for many institutions as they entered the 1980s, and a wholly inadequate net worth regulation.
Decline in the effectiveness of Regulation Q in preserving the spread between the cost of money and the rate of return on assets, basically stemming from inflation and the accompanying increase in market interest rates.
Absence of an ability to vary the return on assets with increases in the rate of interest required to be paid for deposits.
Increased competition on the deposit gathering and mortgage origination sides of the business, with a sudden burst of new technology making possible a whole new way of conducting financial institutions generally and the mortgage business specifically.
Savings and Loans gained a wide range of new investment powers with the passage of the Depository Institutions Deregulation and Monetary Control Act and the Garn–St. Germain Depository Institutions Act. A number of states also passed legislation that similarly increased investment options. These introduced new risks and speculative opportunities which were difficult to administer. In many instances management lacked the ability or experience to evaluate them, or to administer large volumes of nonresidential construction loans.
Elimination of regulations initially designed to prevent lending excesses and minimize failures. Regulatory relaxation permitted lending, directly and through participations, in distant loan markets on the promise of high returns. Lenders, however, were not familiar with these distant markets. It also permitted associations to participate extensively in speculative construction activities with builders and developers who had little or no financial stake in the projects.
Fraud and insider transaction abuses.
A new type and generation of opportunistic savings and loan executives and owners—some of whom operated in a fraudulent manner — whose takeover of many institutions was facilitated by a change in FSLIC rules reducing the minimum number of stockholders of an insured association from 400 to one.
Dereliction of duty on the part of the board of directors of some savings associations. This permitted management to make uncontrolled use of some new operating authority, while directors failed to control expenses and prohibit obvious conflict of interest situations.
A virtual end of inflation in the American economy, together with overbuilding in multifamily, condominium type residences and in commercial real estate in many cities. In addition, real estate values collapsed in the energy states — Texas, Louisiana, and Oklahoma — particularly due to falling oil prices — and weakness occurred in the mining and agricultural sectors of the economy.
Pressures felt by the management of many associations to restore net worth ratios. Anxious to improve earnings, they departed from their traditional lending practices into credits and markets involving higher risks, but with which they had little experience.
The lack of appropriate, accurate, and effective evaluations of the savings and loan business by public accounting firms, security analysts, and the financial community.
Organizational structure and supervisory laws, adequate for policing and controlling the business in the protected environment of the 1960s and 1970s, resulted in fatal delays and indecision in the examination/supervision process in the 1980s.
Federal and state examination and supervisory staffs insufficient in number, experience, or ability to deal with the new world of savings and loan operations.
The inability or unwillingness of the Bank Board and its legal and supervisory staff to deal with problem institutions in a timely manner. Many institutions, which ultimately closed with big losses, were known problem cases for a year or more. Often, it appeared, political considerations delayed necessary supervisory action. 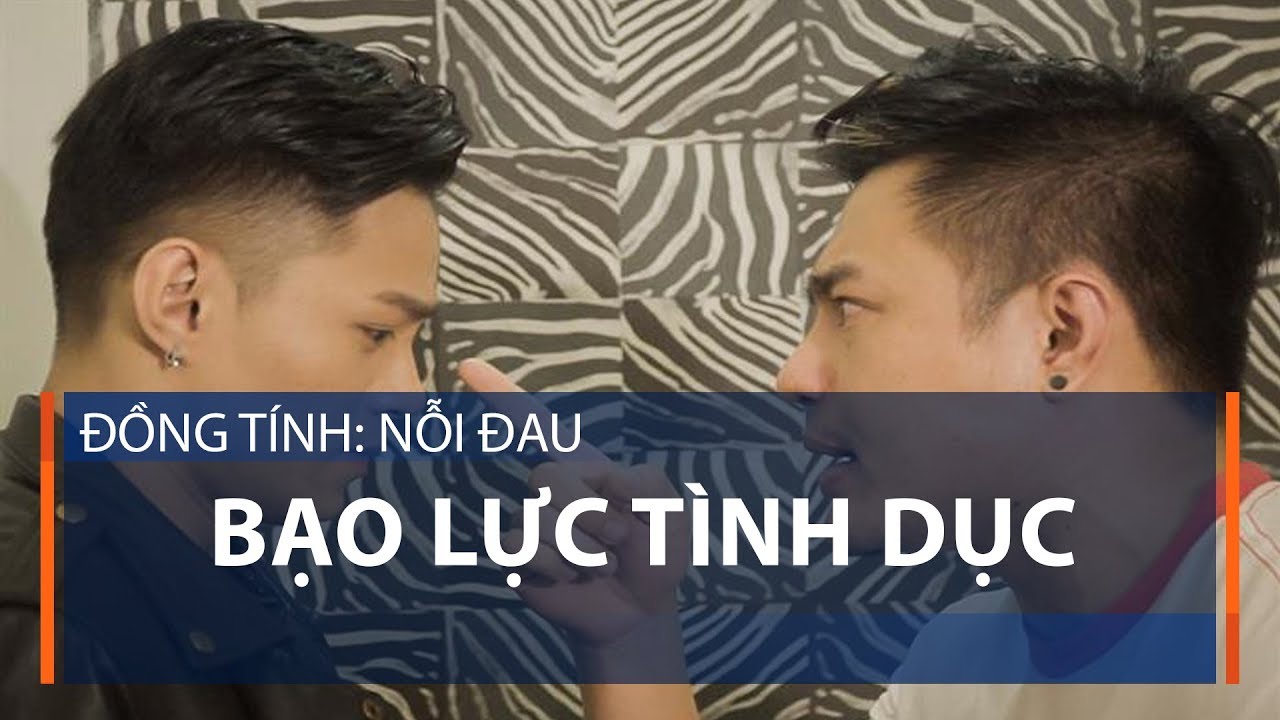 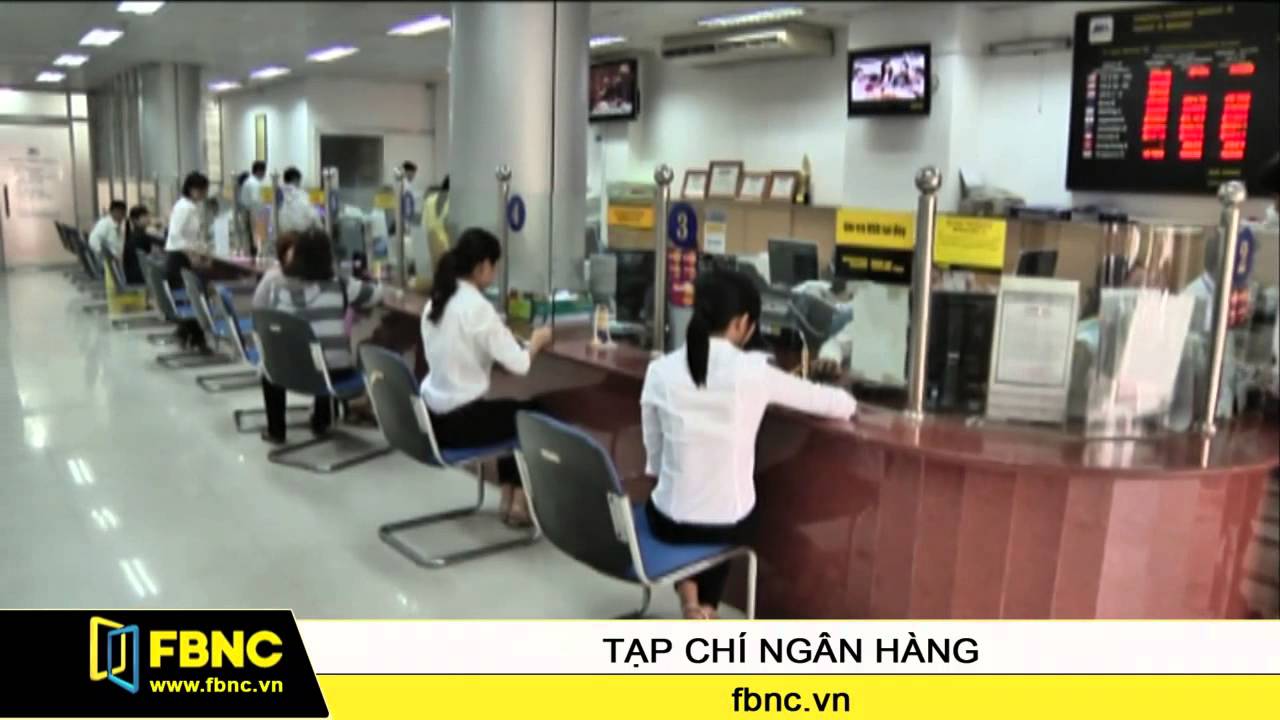 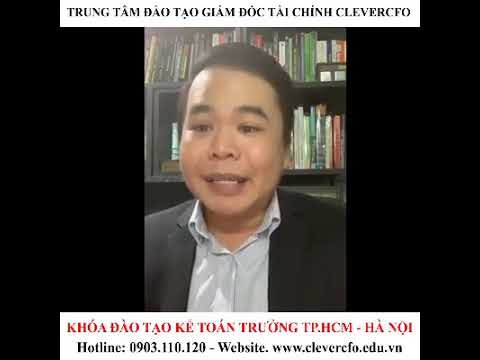