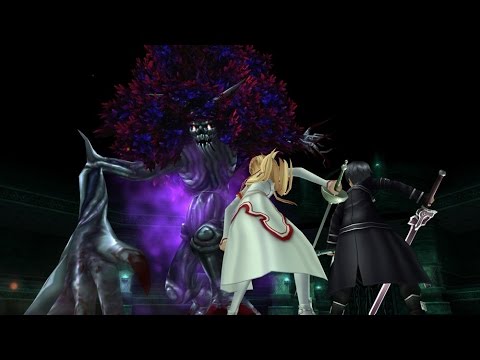 “By defeating the eight, a shimmering dragon of untold power and evil that was sealed away by the eight has arisen once again. Defeat this blade-tailed supreme dragon to acquire a sword!”

This is it, the ultimate battle. I don’t consider Exeterna the hardest boss for me to fight personally, but he is the single strongest entity in the game. On Easy, he has the highest recommended level at 250. On Death Game, that caps his level at the mighty 300 (unless it puts him to Lv350, which I personally doubt).

At just Lv206, I take him on, alone, like the true solo player Kirito is. I have a Saintblade: Ragnarok at +15 and a Prismblade: Exeterna at +15, but I don’t use them. I never use them. I prefer to use the two swords I forged, even if the one is only a rarity 5 and 33% weaker than the other.

This is actually not the first time I’ve solo’d him. I did it at Lv195 too, but I feel like this vid’s more entertaining. I’m more aggressive in it, and more aware of his Hollow Slasher, which would oneshot me even on Easy. Even with all the accuracy buffs, I still don’t have much prayer of hitting him without Perfect Style active, or without using The Eclipse or Phantom Rave, which can’t miss.

I may upload the Lv195 solo vid, but this I feel like is the better fight. Even 11 levels higher, I’m still grossly out-leveled, purposely not using the best weapons I have, just to show that it’s possible.

Level and stats aren’t everything. Though, as I continue to level up, this fight will just continue to get easier and easier, until I can safely bring Sinon with me without worrying about her dying. 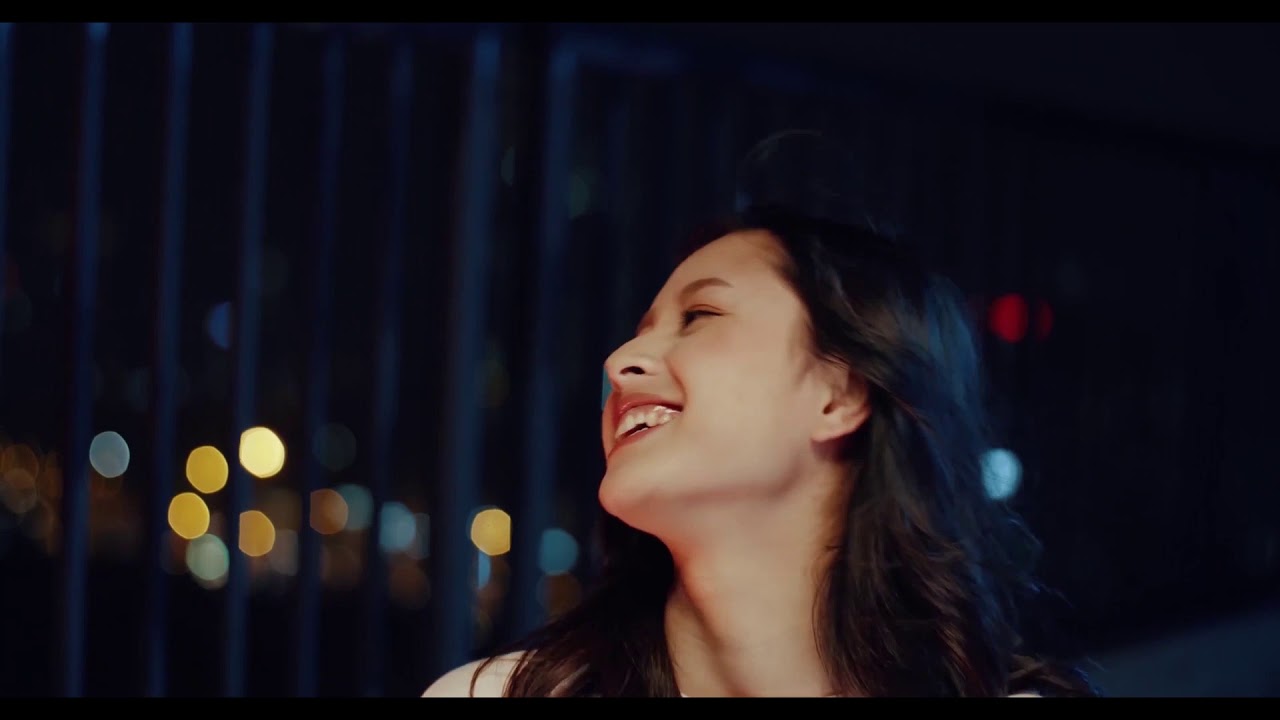 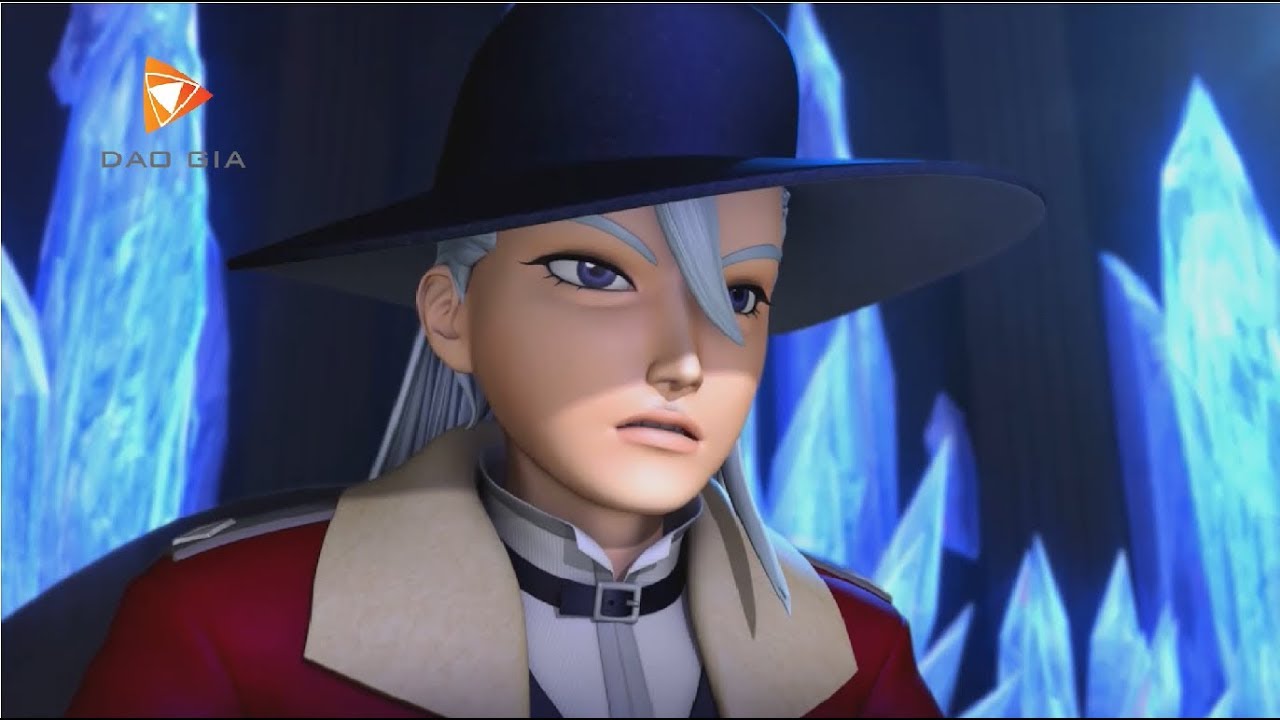