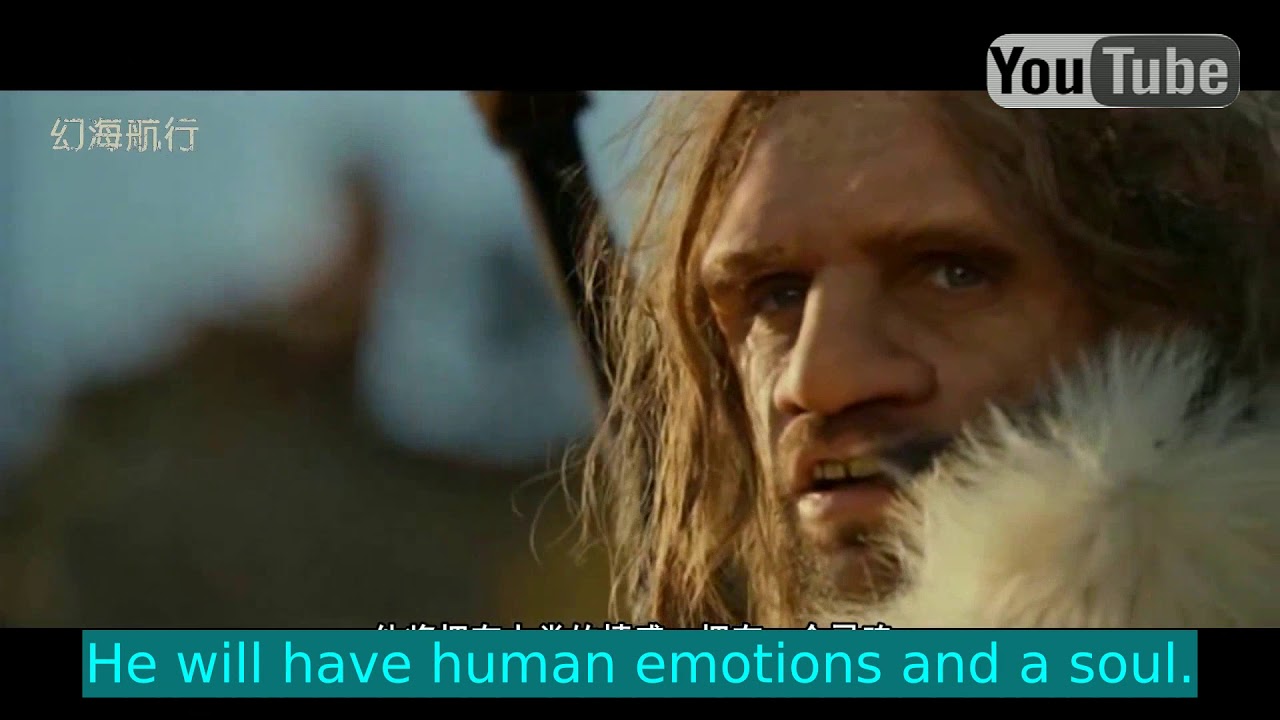 A crazy scientific experiment: cloning Neanderthals, speed reading science fiction excellent race
A crazy scientific experiment: cloning Neanderthals and reading the science fiction excellent race. There are a lot of scientific discussions about cloning, and some people have raised the issue of cloning mammoths to revive them before, but up to now, this technology and related to ethics. In this novel, the author makes a bold assumption and interprets from a realistic point of view: what is an excellent race.
By Jerome Bixby.
30000 years ago.
Two men are on a snow capped mountain.
Overlooking the land under the mountain.
They have low sloping foreheads and wide noses.
They are one of two different races living in this land.
Another tribe often attacked and violated them.
Let them feel fear and fear.
Just as they watched the snow and talked about their love for the land in front of them.
But did not notice that a group of barbarians was approaching them.
The group launched a raid.
The two fell dead in the attack.
Thirty thousand years have passed.
Two explorers hiked in the Alps.
They noticed a black object in the snow on the mountain.
It looks like a human body.
They called the police and the officer came to the scene.
They were surprised to find out.
Buried in the snow is by no means an ordinary climber.
Soon, several professors from the University of Zurich arrived at the scene.
They looked at the body, unable to hide their surprise.
In their view, this discovery is of great significance.
This is the largest discovery of human ancestors so far.
To be sure, it’s a typical Neanderthal body.
And this is a murder scene.
Only, the murderer will never be arrested.
Because the murder happened tens of thousands of years ago.
In the room of evolutionary psychologist gold.
There are several heavyweights sitting.
They are all elites in all fields of research.
Among them are anthropologists, geneticists, and professors of medical school.
They all received Professor gold’s invitation to come here for a secret discussion.
Great discoveries in the Alps, gold said.
You all know that.
It’s the remains of two well preserved Neanderthals.
According to the dating of carbon isotopes.
They lived about 30000 years ago.
Since the discovery of Neanderthal skulls in 1848.
This branch of primitive humans has always been a mystery.
We have been trying to explore the intellectual level of Neanderthals.
And its position in the history of human development.
There are many conjectures about this side of human evolution.
First, Neanderthals have a large brain.
It’s considered a simple minded barbarian.
We now know that Neanderthals make tools.
The masks they made were found in France.
A hyoid bone of Neanderthals has also been found in Israel.
It overturns the theory that Neanderthals can’t speak.
There are still many unsolved mysteries about Neanderthals.
But now we have a chance to solve this kind of mystery.
I have obtained some samples of the newly discovered Neanderthal remains.
The reason why I invite you here tonight is to make a plan.
How to use modern genetics and IVF technology.
To produce a Neanderthal.
In this way, all the mysteries related to Neanderthals will be solved.
Next, geneticists said: to produce a living individual.
Only cloning can do this.
But it’s too dangerous to apply cloning to humans.
Besides, it’s still illegal.
No, no, we’re not trying to clone human beings.
We’re just going to clone a scientific sample of Neanderthals.
This is not in conflict with the law.
Gold’s words dispelled all doubts.
Soon, several experts have expressed their opinions one after another.
Willing to cooperate with research and provide corresponding help.
Only the professor of medical school hesitated, he said.
The plan is not difficult to carry out.
We can take the DNA out of the egg.
Insert the Neanderthal DNA.
Then we can start the mitotic cell division process.
I can also find women who are willing to be surrogate mothers.
But my question is, should I really do this?.
Copy a Neanderthal in the name of science.
Create an individual at will.
He will have human emotions and a soul.
This is quite different from cloning a sheep!.
But gold thinks it’s significant.
At the same time, it also has the complexity of science and ethics.
However, in order to make progress in science, human beings need to explore their own evolutionary path.
However, in order to make progress in science, human beings need to explore their own evolutionary path.
However, in order to make progress in science, human beings need to explore their own evolutionary path.
However, in order to make progress in science, human beings need to explore their own evolutionary path.
We must take some risks.
The heated argument continued until dawn came in through the window of the study.
When a 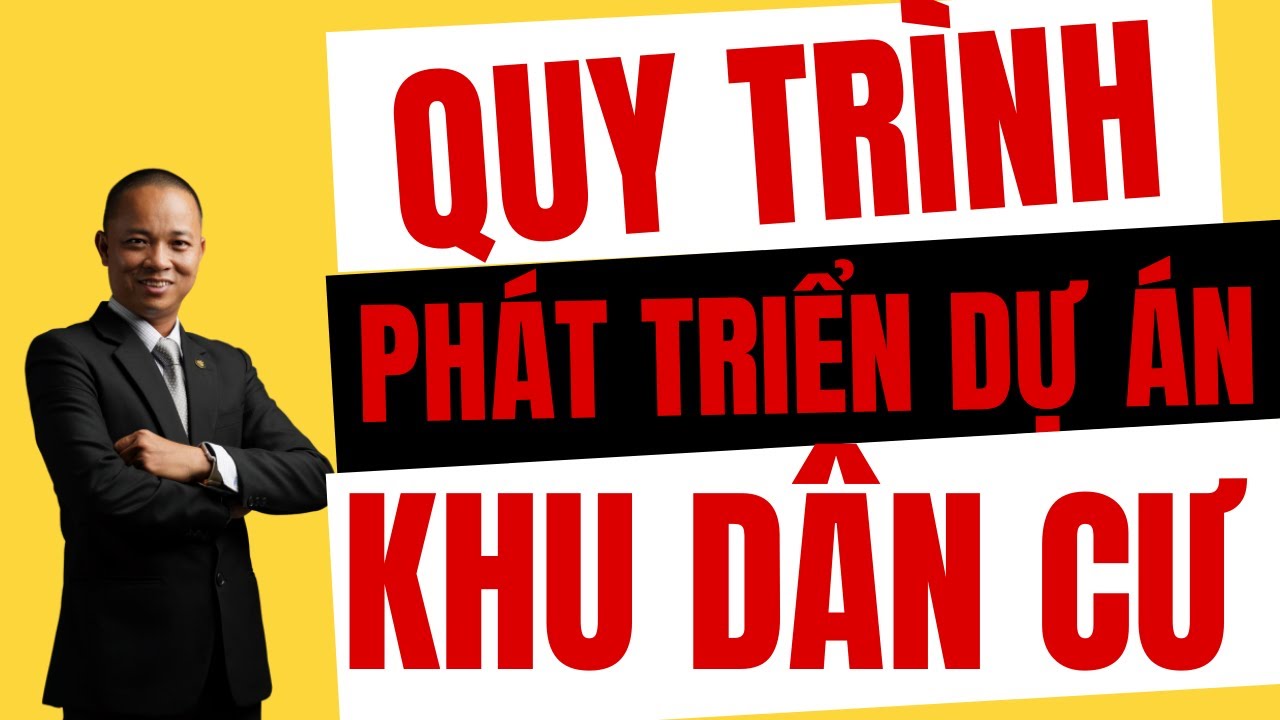 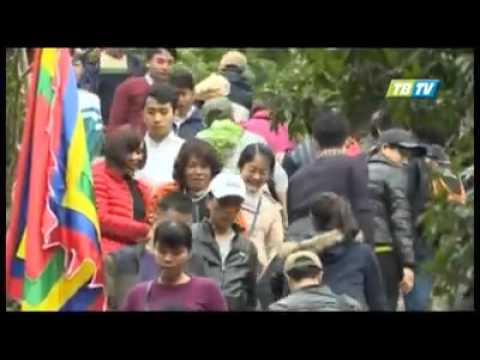 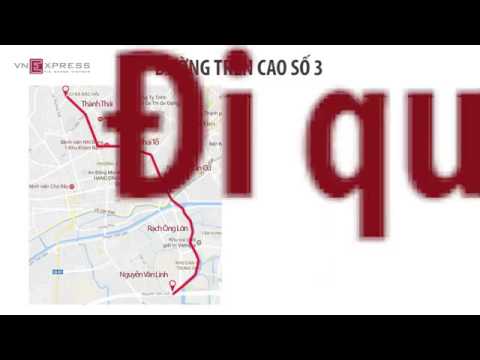